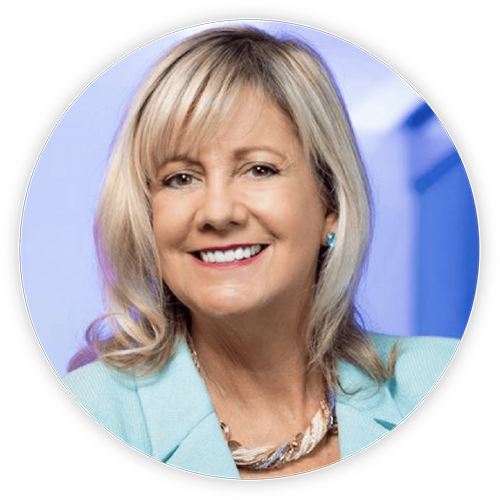 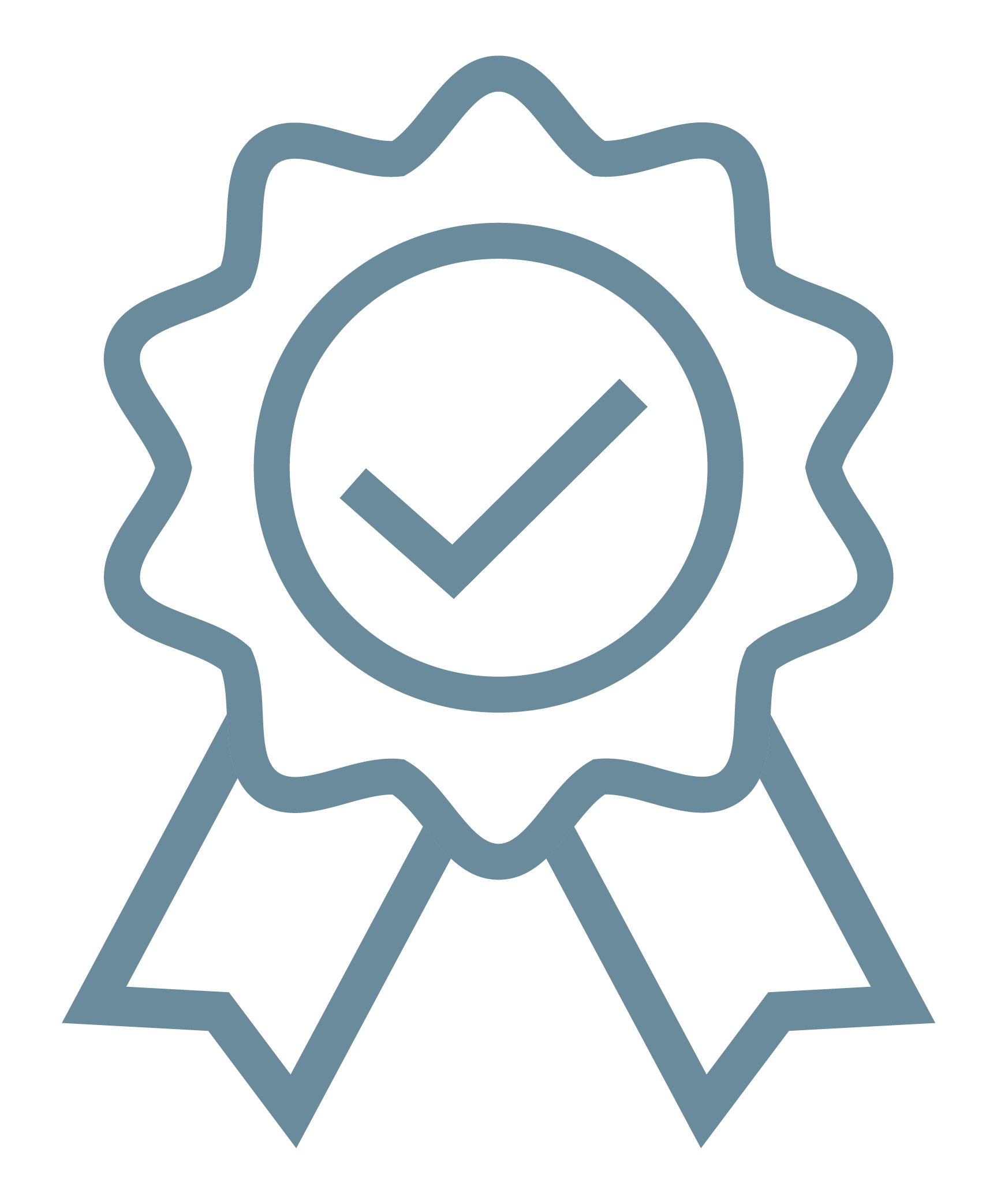 Deni Carise, Ph.D. is a Clinical Psychologist and part of the recovery community for over 30 years. She is currently Chief Scientific Officer of Recovery Centers of America (RCA) and Adjunct Assistant Professor at the University of Pennsylvania. RCA is dedicated to creating neighborhood-based treatment and recovery campuses that include detoxification, residential, partial hospital, intensive and traditional outpatient, and family services, all available on one campus. Beginning in March 2016, they opened 6 such campuses, 2 in MA and MD, and 1 each in PA and NJ, multiple outpatient programs and one opioid treatment program. Their goal is to get 1 million Americans into meaningful recovery.

Deni has held similar positions at CRC Health Group, providing behavioral health services to more than 42,000 men, women and teens every day at more than140 programs in 33 states and Phoenix House, a nonprofit substance abuse treatment provider with over 100 programs in 10 states where Dr Carise developed national standards for clinical care, Clinical Toolkits for over 30 evidence-based practices, and helped usher in a new era of care to position the company to successfully address changes secondary to healthcare reform. Dr Carise was also Chief Clinical Advisor for Sierra Tucson, a premier facility treating substance abuse, pain, mood, eating and trauma disorders.

Dr Carise was an NIH-funded scientist and Director of the Treatment Systems Section at Treatment Research Institute. At TRI from 1994 to 2010, she made significant advances in the quality of substance abuse treatment through the development, application, and research of new interventions, systems, and technologies through receipt of numerous NIH and other federal grants. She has published over 100 articles, books, and chapters.

Dr Carise is currently an Adjunct Assistant Professor at the University of Pennsylvania, Perelman School of Medicine (since 1997). She has been affiliated with UPENN since completing a NIDA Post-Doctoral fellowship at the Center for Studies of Addiction in the Department of Psychiatry from 1994-1996. She earned both her Bachelor’s Degree and Doctorate in Clinical Psychology from Hahnemann (now Drexel) University, she interned at Homewood (part of the Johns Hopkins Health system) and Union Memorial hospitals in behavioral medicine.

Committed to the accurate portrayal of addiction, treatment, and recovery in the media, Dr. Carise consulted on Martin Scorsese’s film, Wolf of Wall Street, working with the primary actors on depicting characters who are abusing cocaine and other drugs, and has been instrumental in other movies and screenplays accurately depicting drug abuse, treatment and recovery. She has also been featured in segments of Nightline, MSNBC, Fox News, ABC, CBS and NBS evening news, Access Hollywood, New York news and many Federally-funded Webcasts and has also been quoted in popular newsprint media such as US News and World Report, Fox News, Wall Street Journal, Alcohol and Drug Abuse Weekly, NIDA Notes and others. Dr. Carise has presented over 200 lectures by invitation (approximately 35 internationally). She is also a frequent blogger on Huffington Post on topics including treatment, recovery, prescription drug abuse, the media’s portrayal of drug problems, and emerging drug trends.

Menu
Register for a Course Today